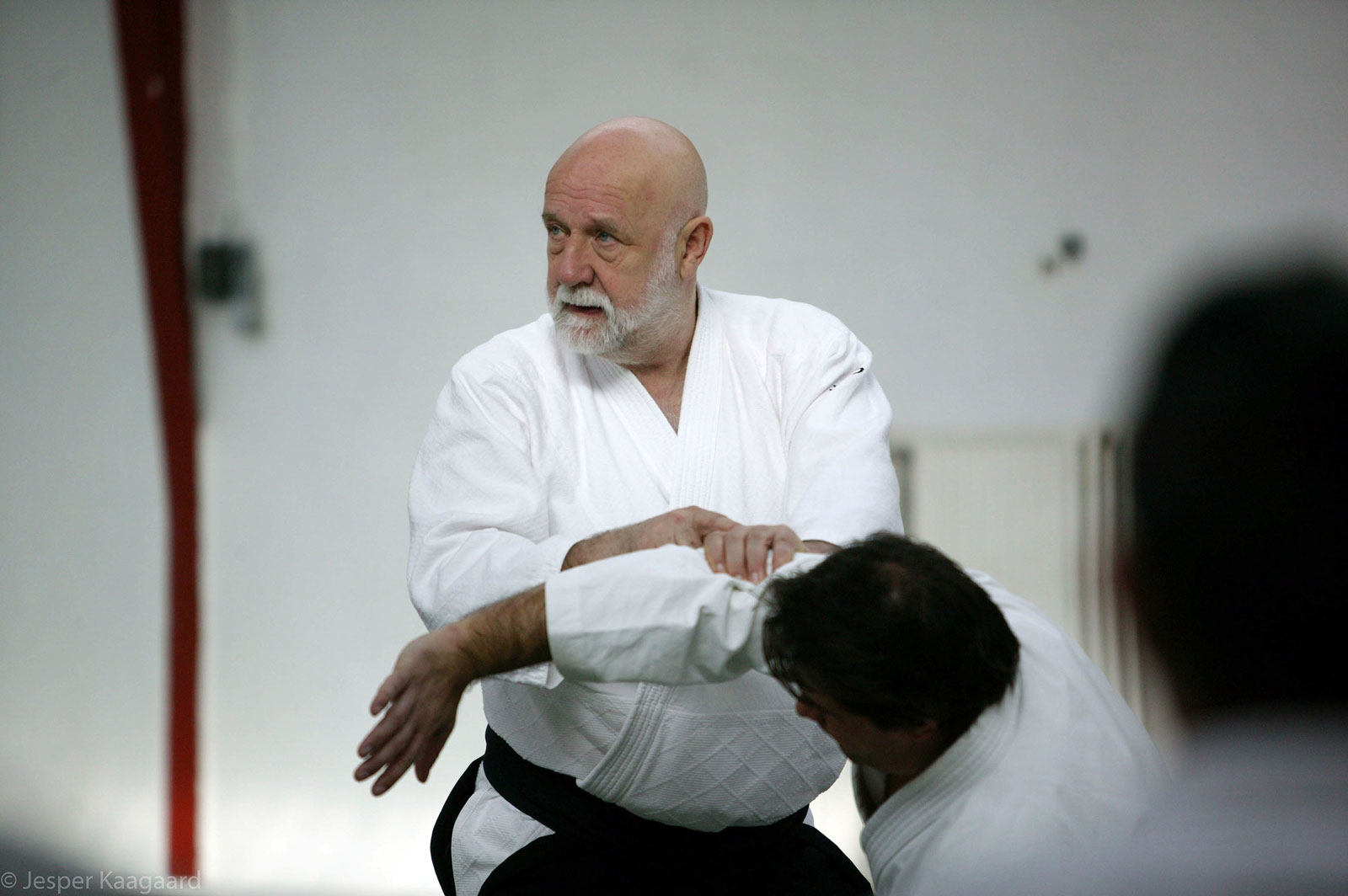 Here are some pictures from the seminar in Aalborg with Ulf Evenås sensei.

Dan graduation a part of this annual event and this year there were 4 shodans that got the black belts:

Once again we had two delicious ice cream cakes provided by Martin and his colleagues at Aabybro Mejeri (RYÅ IS)! Thank you for your constant support of our event!